Are you interested in KONE as a corporate business or a career opportunity?

You can reach us 24 hours a day, seven days a week.

For non-urgent service inquiries you may also e-mail the KONE Service Center at Americas.customer-support@kone.com.

REPORT AN INCIDENT WITH YOUR EQUIPMENT (24/7)

To place a service call or report an emergency

I Agree
Back to top 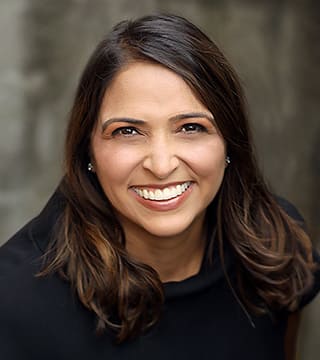 LISLE, Ill. Jan. 13, 2020 – KONE, a global leader in the elevator and escalator industry, is pleased to announce the appointment of Divya Mehta as senior vice president and general counsel, KONE Americas Legal.

Mehta joined KONE in 2013, most recently serving as Deputy General Counsel. Since joining KONE, she has worked in several roles of increasing responsibility and has established herself as a business leader with extensive legal experience. During her 15-year legal career, she has also previously worked at the law firms of Segal McCambridge and Anderson Rasor in Chicago. She also served as an Illinois Assistant Attorney General.

As head of KONE Americas’ Legal team, Mehta will lead all aspects of the organization’s legal endeavors. Mehta will be located at the KONE Americas headquarters in Lisle, Ill., as a direct report to Larry Wash, executive vice president for KONE Americas.

“Divya is joining our leadership team at an exciting time for the company,” said Larry Wash executive vice president for KONE Americas. “We are thrilled to have Divya continue her career with us. She has been a trusted advisor and a key business partner since she joined KONE. I’m confident in her ability to lead the talented legal team and I am excited to be promoting Divya into this well-deserved role.”

At KONE, our mission is to improve the flow of urban life. As a global leader in the elevator and escalator industry, KONE provides elevators, escalators and automatic building doors, as well as solutions for maintenance and modernization to add value to buildings throughout their life cycle. Through more effective People Flow®, we make people's journeys safe, convenient and reliable, in taller, smarter buildings. In 2019, KONE had annual sales of EUR 10 billion, and at the end of the year approximately 60,000 employees. KONE class B shares are listed on the Nasdaq Helsinki Ltd. in Finland.